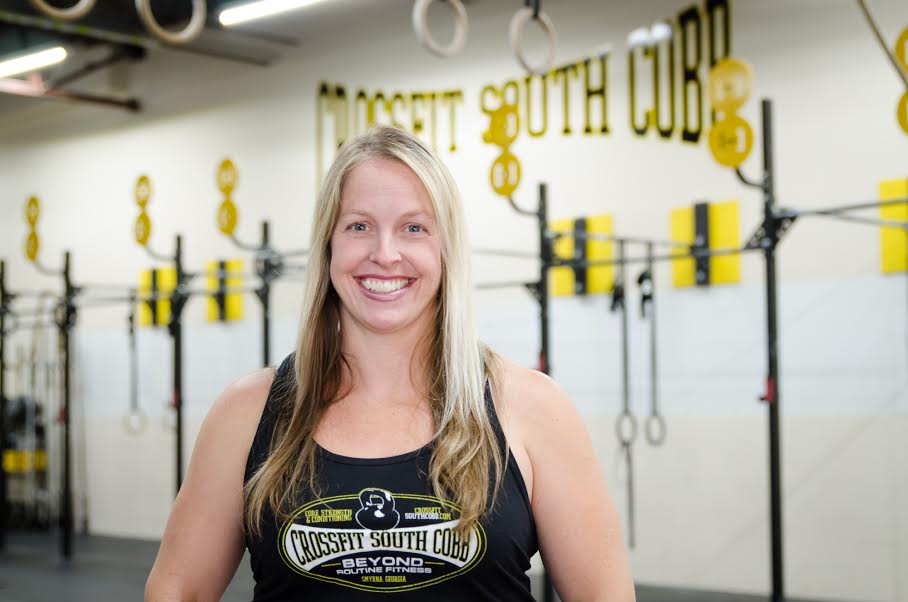 I’ve been an athlete all of my life, playing  everything from softball, volleyball, and basketball to gymnastics and running track. As a 4-year letterman, I ran the 400 hurdles and 800 meter sprint at the University of Alabama, earning All-SEC honors.

After college I dabbled in a few sports before finding CrossFit in 2008. I’ve competed in CrossFit almost since the start- as an individual at regionals in 2009 and 2010 and went onto the Games as part of a team in 2010 and then I competed on regionals teams from 2011-2015.

The drive from being an athlete myself has given me a true passion for coaching crossfit and helping others. And while I know the vast majority are not interested in the competitive side of the sport, everyone has personal goals that they  would like to accomplish. There is nothing better than watching someone who just told me they can’t do something, do it. The excitement on their faces and sense of accomplishment is almost irreplaceable. That’s why I do this. To make the seemingly impossible, possible.

Hilary is a CrossFit Level 1 Trainer

2019 © CrossFit South Cobb. All Rights Reserved. Web by Post & Paper Co
What are you waiting for?

What are you waiting for?

* we will not spam, rent, or sell your information… *